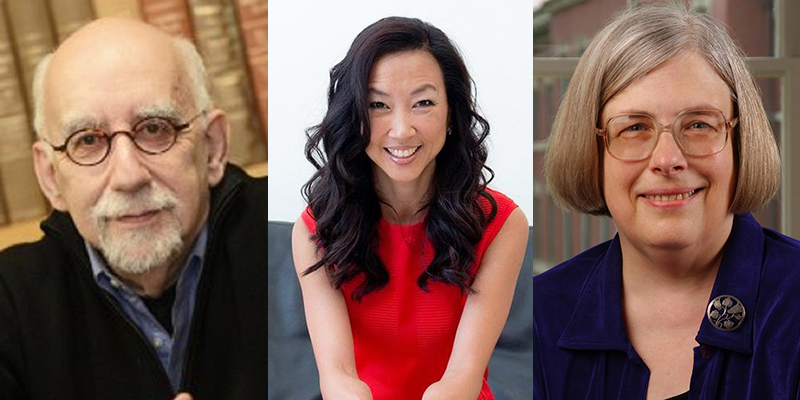 RSF former board chair Ira Katznelson (Columbia University), author Jennifer Lee (Columbia University), and grantee Theda Skocpol (Harvard University) have joined the Advisory Board for the Obama Presidency Oral History. The oral history project is a comprehensive account of an historic American presidency that will serve as an invaluable resource for scholars, students, and members of the public. Produced under the auspices of the Columbia University Center for Oral History Research, this archive will include more than 1,000 hours of interviews with Obama administration officials, politicians, journalists, and other key figures outside of the White House.  It will also incorporate conversations with citizens to capture how the Obama administration affected the lives of Americans.  The final product will likely be available to the public by 2026.

Katznelson is the former chair of the RSF Board of Trustees and co-editor of the RSF book Preferences and Situations (2007). He is currently serving as a Margaret Olivia Sage Scholar at RSF. Lee was a Visiting Scholar at the Foundation during the 2011-2012 academic year. Lee is co-author with Frank Bean of the RSF book The Diversity Paradox (2010), and co-author with Min Zhou of the RSF book The Asian American Achievement Paradox (2015). Theda Skocpol (Harvard University) is the recipient of multiple RSF research grants and co-editor, with Lawrence Jacobs, of the RSF books Inequality and American Democracy: What We Know and What We Need to Learn (2005) and Reaching for a New Deal: Ambitious Governance, Economic Meltdown, and Polarized Politics in Obama's First Two Years (2011).