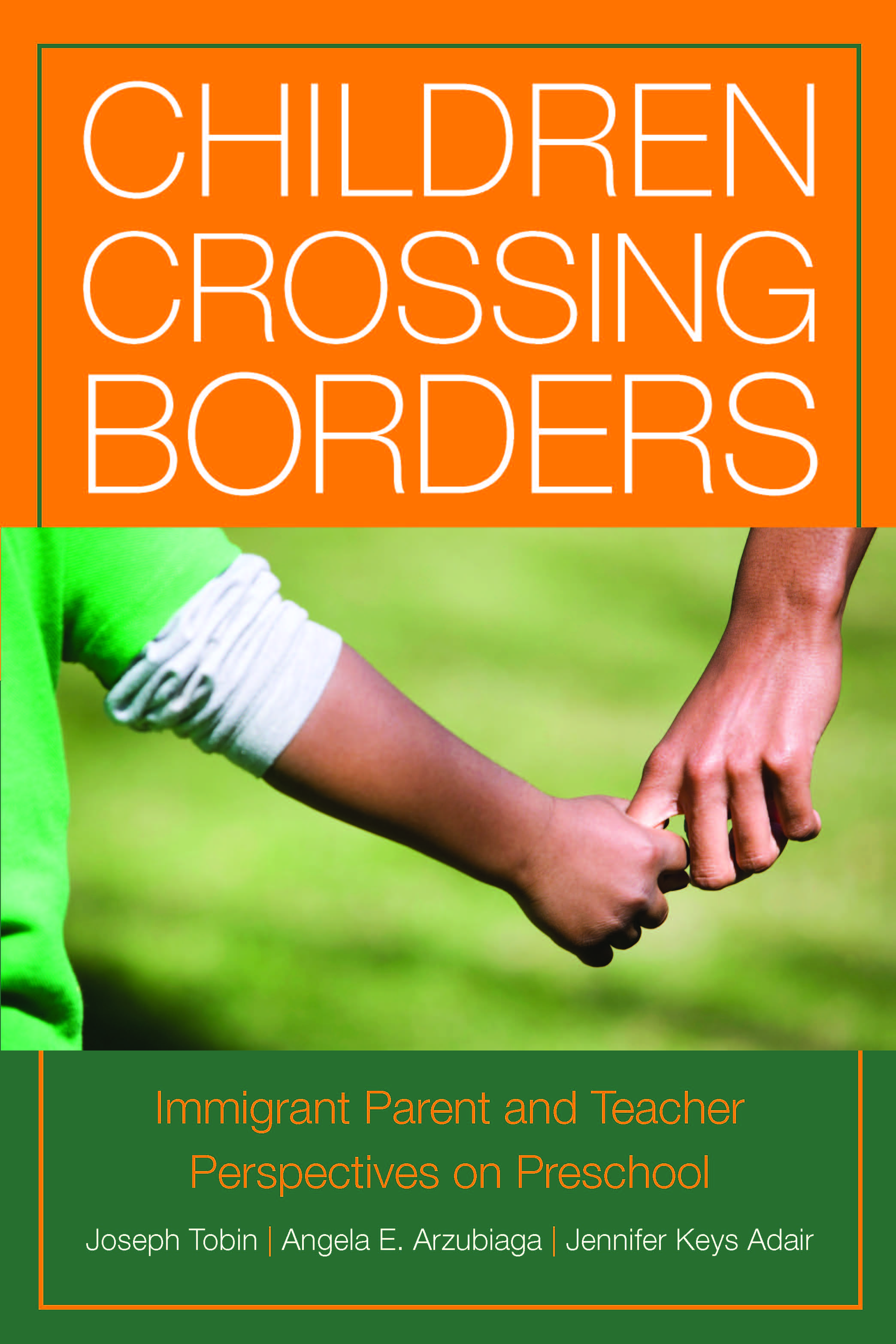 Downloads
Table of Contents
About the Authors
Chapter 1
Tables

In many school districts in America, the majority of students in preschools are children of recent immigrants. For both immigrant families and educators, the changing composition of preschool classes presents new and sometimes divisive questions about educational instruction, cultural norms and academic priorities. Drawing from an innovative study of preschools across the nation, Children Crossing Borders provides the first systematic comparison of the beliefs and perspectives of immigrant parents and the preschool teachers to whom they entrust their children.

Children Crossing Borders presents valuable evidence from the U.S. portion of a landmark five-country study on the intersection of early education and immigration. The volume shows that immigrant parents and early childhood educators often have differing notions of what should happen in preschool. Most immigrant parents want preschool teachers to teach English, prepare their children academically, and help them adjust to life in the United States. Many said it was unrealistic to expect a preschool to play a major role in helping children retain their cultural and religious values. The authors examine the different ways that language and cultural differences prevent immigrant parents and school administrations from working together to achieve educational goals. For their part, many early education teachers who work with immigrant children find themselves caught between two core beliefs: on one hand, the desire to be culturally sensitive and responsive to parents, and on the other hand adhering to their core professional codes of best practice. While immigrant parents generally prefer traditional methods of academic instruction, many teachers use play-based curricula that give children opportunities to be creative and construct their own knowledge. Worryingly, most preschool teachers say they have received little to no training in working with immigrant children who are still learning English.

For most young children of recent immigrants, preschools are the first and most profound context in which they confront the conflicts between their home culture and the United States. Policymakers and educators, however, are still struggling with how best to serve these children and their parents. Children Crossing Borders provides valuable research on these questions, and on the ways schools can effectively and sensitively incorporate new immigrants into the social fabric.

JOSEPH TOBIN is professor in the educational theory and practice department at the University of Georgia.

JENNIFER KEYS ADAIR is assistant professor of early childhood education at the University of Texas, Austin.